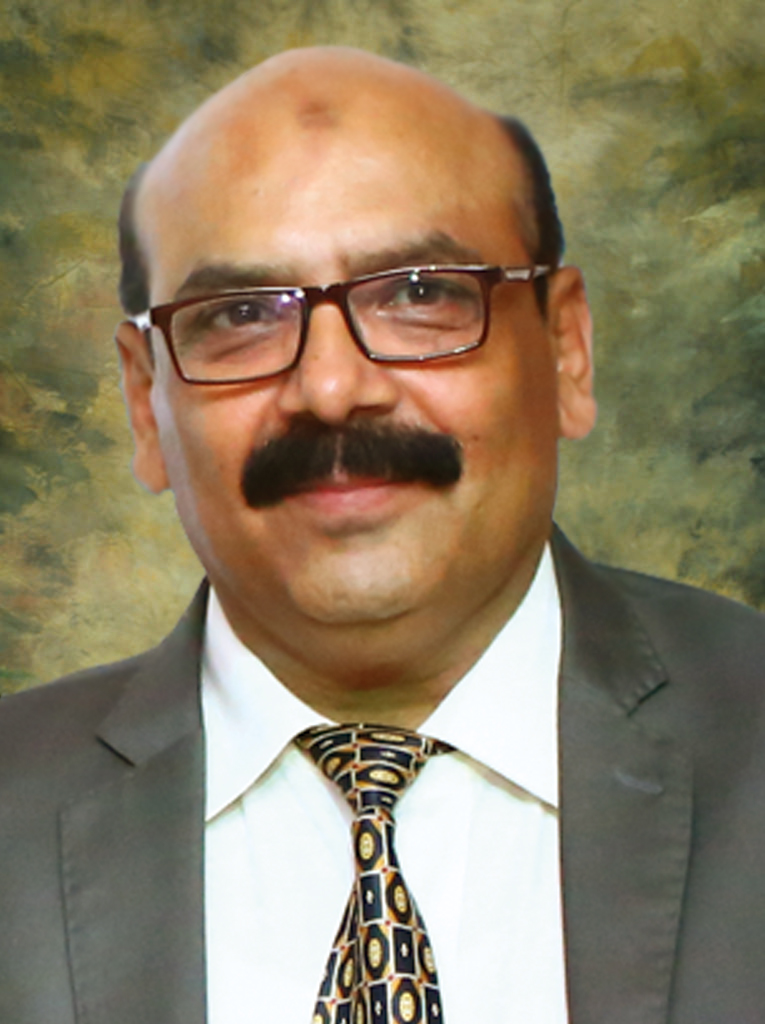 |Since the inception in 2009, the Pakistan Businessmen Association (PBA) has always advocated and voiced the collective opinion
View More

Prime Minister Imran Khan has said that Pakistanis could achieve high distinction in comity of the nations by understanding the concept of ‘Shaheen’ and philosophy of ‘Khudi’ of DrAllama Muhammad Iqbal and adopting it in practical life.“It is urgency of the present situation to adopt the vision of Allama Iqbal in our lives and become a lively symbol to enlighten the world through our deeds and introduce Pakistan as a developed and Islamic welfare state in the comity of nations,”

“Come forward as servants of Islam organize the people economically, socially, educationally and politically and I am sure that you will be a power that will be accepted by everybody.” Presidential Address at the All India Muslim League, Lahore. March 23, 1940. “My message to you all is of hope, courage and confidence. Let us mobilize all our resources in a systematic and organized way and tackle the grave issues that confront us with grim determination and discipline worthy of a great nation.” Eid-ul-Azha Message to the Nation. October 24, 1947.

President DrArifAlvi said that the government of Pakistan held sacrosanct the principle of equal rights and freedom for all citizens irrespective of belief, creed or religion.“We are committed to building a society that respects difference and finds strength in diversity; a nation that is tolerant and cohesive; and a state that provides equal rights and opportunities to all citizens,”

Since the inception in 2009, the Pakistan Businessmen Association (PBA) has always advocated and voiced the collective opinion, concern and relation of the private sector and offered helpful advice and solid assistance to the Government of Pakistan and the government departments of all other countries, in its efforts to promote export encourage foreign investment and stimulate economic activity in the Country. The PBA has its finger on the pulse of the economy and serves as a bridge between the private sector and the Government. The PBA is playing an active role in presenting problems of trade, industry, business in service sector, local business country-wide, businessmen protection and environment and safeguarding the interests of the private sector through constant dialogue with the in land and Overseas Government. I have been engaged since 1986 as Secretary General with Pakistan Small Industries Association, which was established in 1959 till the merger into PBA in 2009. The Government of Pakistan launched the scheme for the reorganization of the Trade, Business, and Industry to protect the businessmen in Pakistan, announced through a government regulation on 18th November, 1958 and Companies Ordinance of 1984 to discourage the mushroom growth of Business, Industry and Trade in Country. PBA is licensed by the Ministry of Commerceand industries, Government of Sindh, Pakistan and the Companies Ordinance, 1984 (Formally Companies Act 1913) The PBA enjoys the status of the Business bodies in the Country. It enfolds all businessmen country-wide and outside the Country.

Pakistan Businessmen Association (PBA) is the leading voice of the business community, providing advocacy, promotional and benefit solutions to associate and corporate members. PBA aims to serve as a guiding force to the business community by providing alliances, valuable advantages and services to its members. Throughout the year I tried my almost to serve the business community up to the standard which Pakistan Small Industries Association (PSIA) & PBA is known for. I enjoyed commendable guidance and cooperation from fellow office bearers and staff of the Association. Every success, I earned at PBA is an outcome of team work and I would especially thank the Founder Jamal Nasir Thanwey for his kind guidance. I take a little sign of satisfaction and relief when I look back. I feel truly blessed to have the opportunity to serve as President Security Council of PBA. We have also made efforts to promote cordially relations with foreign mission in Pakistan meetings have been arranged with foreign diplomats to highlight Business dispute related problems of our International and National members. We have continuously strived for providing maximum facilitation to our members and tried our level best to live up to the expectations of our worthy members. God Bless You All…..

I am grateful to the Almighty for his kindness giving me strength and ability to fulfill my responsibility as a Vice President, Security Council of the Pakistan Businessmen Association (PBA). I am also thankful to the leaders and Executive Committee members for giving me the opportunity to serve the businessmen community. The PBA has been playing an effective role on National and International level, building through economic development by providing useful information, effective guidance and futuristic vision to its members. It has been our Endeavour, better results to bridge gap between business community and the Government, crucially important for smooth business activities. It has to be said that business prospects in country are not encouraging. Unprecedented business crisis has practically crippled the Trade and Industry we took all possible measure to get maximum relief for the export Industry of Pakistan. We also strongly recommend to the government to focus in improving Law & Order, Cap Utility rates, Tax etc… It is also our strong desire that relations between our members and the foreign buyers may further flourish and disputes be resolved. Being Vice President, Security Council on International Trade disputes I remained proactively engaged to settle trade disputes and with the Grace Almighty percentage of such disputes was settled. The intent and objective has been to maintain good repute and upright image of Pakistan. I may stress that unity has been our strength, which is reflected in the fact that the business community under the banner of Pakistan Businessmen Association.

Pakistan Businessmen Association (PBA) reciprocating for the society of Businessmen while maintaining the highest level of ethics and social values. PBA ensures that its objective is being achieved without breaching the sentiment of the businessmen. PBA strive to build an association of businessmen that facilities business community to achieve their goals. The managing committees is the operational body of the association that looks after PBA routine matters, besides playing their role in policy making and keeping in view the interest of business community. The mission of PBA is to unite the business community and help resolve their problem so that economy of the country may flourish.

Pakistan Businessmen Association (PBA) reciprocating for the society of Businessmen while maintaining the highest level of ethics and social values. PBA ensures that its objective is being achieved without breaching the sentiment of the businessmen. PBA strive to build an association of businessmen that facilities business community to achieve their goals. The managing committees is the operational body of the association that looks after PBA routine matters, besides playing their role in policy making and keeping in view the interest of business community. The mission of PBA is to unite the business community and help resolve their problem so that economy of the country may flourish. Demo

Business is a hard job to do, as it comes with a lot of challenges and complications; whereas, the era we are living in is the most ideal time to do business, but you cannot stand tall alone, you need to have professional coordination with the business community. When you stand with your competitor in a friendly atmosphere your productivity multiples.
To be recognized and have a name in the business world, it gives the motivation to keep going, no matter how hard phases you have to face. A lot of businessmen becomes demotivated and give up on their business due to several reasons, major highlighted reasons are lack of knowledge, business help, P.R, business promotion and consultancy.
Pakistan Businessmen Association encountered the hurdles of the businessmen and created a dedicated department; the main focus of this department is to unite the business community and help them to maintain their business relationships, whether they are with businessmen, with business partners, stakeholders, outsourced business partners or others.
Businessmen relationship & business promotion department is devoted to the business growth and business development for the financial stability of the business and nation, by the mean of GDP. Our motive is to make relationships between the local and international businessmen and businessmen to be known worldwide.